How to Host a Safer Super Bowl Party 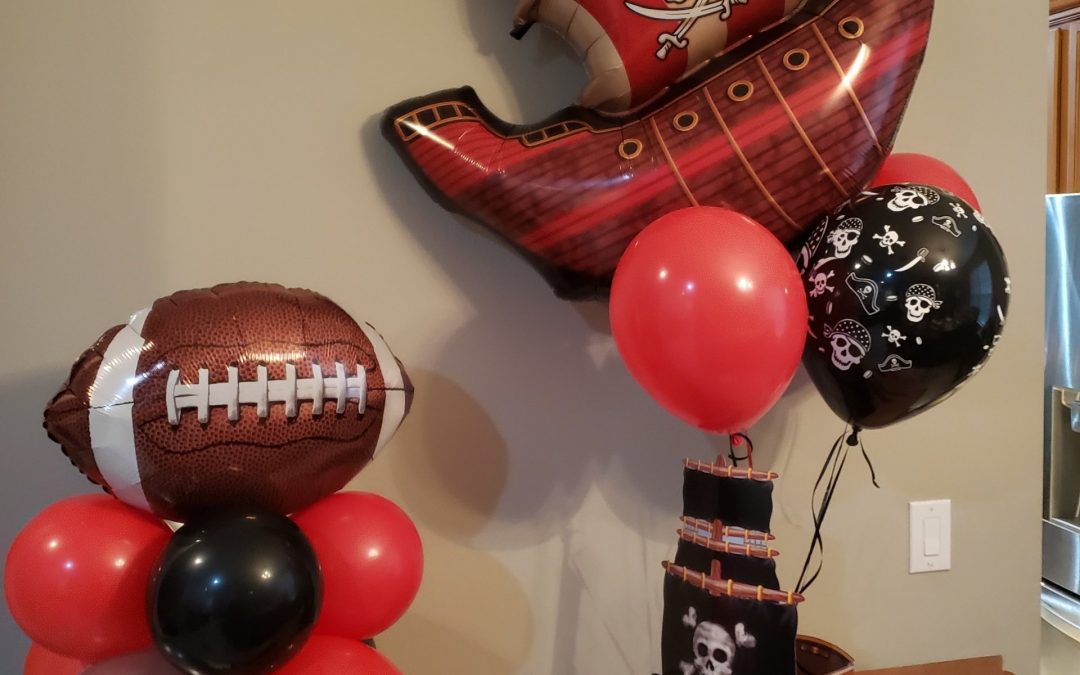 TAMPA, Fla. – Football fans planning to hold a Super Bowl party this weekend should try to do so as safely as possible, experts said Monday.

Despite the threat of COVID-19, Super Bowl parties are not going to disappear; the big game is the number-one home party event of the year, according to a study by Hallmark and Evite.

“This is going to be a huge, for Tampa Bay, party day,” said Chonya Alvarez, who owns Let’s Plan a Party in Wesley Chapel.

Alvarez told FOX 13, while the number of Super Bowl parties she’s been hired to plan is down this year, she’s still working on a few.

According to Alvarez, hosting a party safely is still possible and it starts the same place most Super Bowl events start: the food.

“Do the bags of chips, the cans of Coke,” Alvarez said. “I suggest only one person handling the food and stuff and maybe the get the little plastic ramekins and divvy it out in serving sizes and then you can have those spread out.”

She said that means no bowls of chips, no shared dips and no communal platters of wings. She also recommends against holding any potluck parties.

Dr. Jay Wolfson with USF Health said the goal for fans has to go beyond a Buccaneers win; it has to be about preventing a COVID-19 spike that traces back to Super Bowl Sunday.

“Let’s not have the kind of fraternity parties we had in the streets with people not wearing masks, joining together that we had after we brought the Stanley Cup,” Wolfson said, adding parties should be kept to fewer than 10 people. “That’s the key. The best thing is to have a party with the people you live with and to avoid having folks you don’t live with come in.”

Wolfson said common sense has to prevail: the party should be outside if possible, everyone should wear masks and sanitize as much as possible.